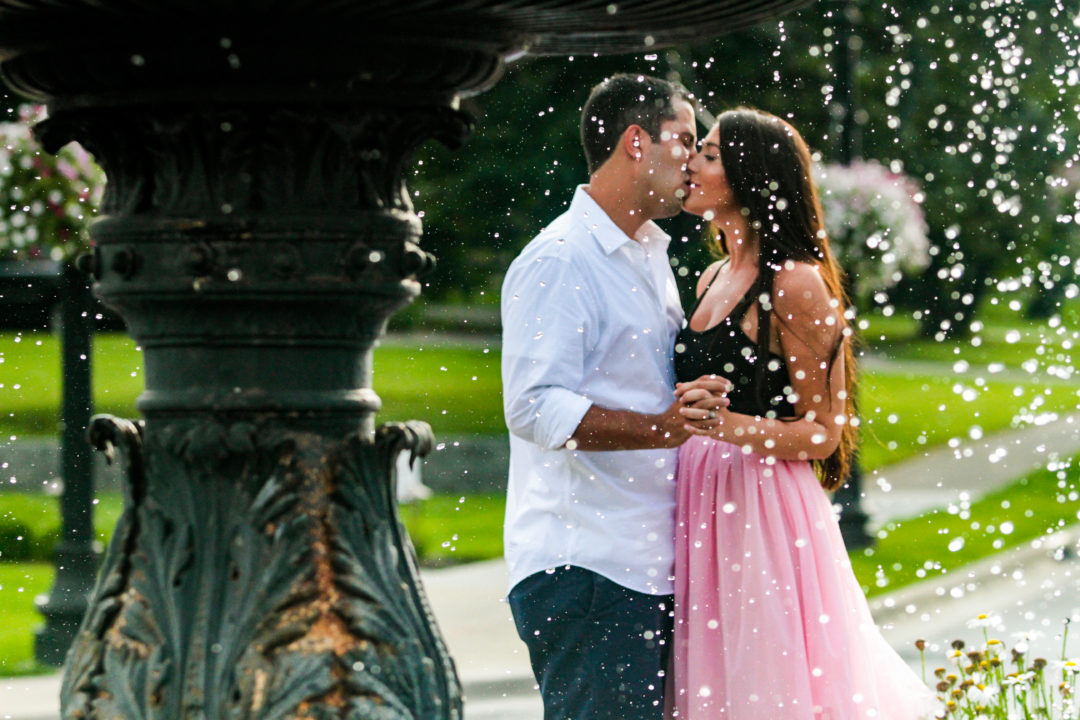 All women dream of finding the love of their life one day.  I wasn’t any different. I had a few boyfriends throughout high school and college, even after.  A couple I loved, a few I liked, and then there were the few that I chose not to mention. 🙂

After graduating college, I found myself single and really just “starting life”.  I began a career, lived in an apartment, started paying more bills, learned how to cook (ew), and was also trying to figure out how to fit dating into the mix.   That meant I actually had to go on a date…

Let’s just stop right here and all take a big breath because I used to think dating was the worst thing ever.  I still get that pang in my stomach when I think about the feelings I had when I met someone with the intention of dating.  I’ll never forget  texting and calling my friends before my dates, saying, “I’m turning around”, “Nope, not happening”, and even the “Do you have my back if I need you to call and pretend there’s an emergency?” (Have guys caught onto that one yet?)

After calming down with the help of my friends, it was time to walk into the restaurant, coffee shop, bar… the list goes on. I always did the final check, where I made sure my makeup and hair looked okay.  I also gave myself a small pep talk.  “Katelyn, you can do this, don’t be nervous, you can have pizza after you pretend to enjoy that salad.”  P.S. Why do we feel like we have to eat salad or something healthy on a first date?

I would walk in, and then my next thought was always the classic, “What do I do with my hands?  Should I hug him, should I shake his hand, do I just rush to sit down as fast as I can?  Well, it went all different ways with different men.  Afterwards, I always felt a lot more relaxed, now all I have to do is sit here and talk.  I can do that.

After the dinner was over and the conversation started to dwindle, that’s when my heart would start beating again.  I would wonder if he liked me and question to myself if I really even liked him.  We would start to leave and usually he would walk me back to my car.  If the guy didn’t, my mom always told me to “let him go”.  A guy that doesn’t walk you to your car?  No thanks. I would always wait to see what the guy would say first. Usually it was the whole, “I had a great time with you, would you mind if I called (when they actually texted) you to go out again?”  I always would say yes, even if I knew it was a no.  I couldn’t crush them right there and then! And then there were the few that would simply just say it was great to meet you and we both knew that was the last time we would ever speak again.

Either way, I always left feeling somewhat relieved it was over.  I felt like it was work….until one day.

This was the day I went on the last first date of my life.  This is the day I met my husband, Ross.

Our date started off the same as any, but ended much differently.

It took me about 4 hours to get ready for this date.  When I finally felt like I looked the best I could, I set off to go.   I even arrived about 15 minutes early that day.  I went back to my typical self and started calling my friends telling them how nervous I was. I even turned my car around at one point.  However, I persevered through it and drove right back to the parking lot. 🙂

My phone rang, it was him.  We were both there, so it was time to get my boots to stepping.  I remember looking up at him and thinking about how gorgeous his eyes were.  I was instantly nervous all over again.  We went in for the hug and finally got a table.

For some reason, I felt a little more relaxed than usual at this point.  It just kind of felt right.  We were at a little Italian restaurant (not the usual Panera, coffee shop, etc.), which I thought was weird at the time.  However, he later told me, he always took his dates to nice restaurants because the one girl that was perfect for him, his future wife, deserved it.

Anyways, we started small talk and I learned he was quite funny and seemed like a great guy.  The more I got to know him, the more I started to like him.  We both asked each other questions and both genuinely cared what the other had to say.  This was starting to win me over.  We were quickly interrupted by the waitress asking what we wanted to eat.  Guys….I actually ordered something other than a salad.  That stands out to me because, I remember feeling relaxed enough to actually enjoy myself.  Well, the date continued, he got the bill, and we started getting ready to leave.

I was ready for that awkward goodbye, it was coming!  However, instead he asked if I wanted to go to a local brewery for an hour or two.  I knew he liked me now, SCORE!  I later found out this was his way of seeing if a girl was interested in him as well. 🙂  So, I took his offer and met him at the brewery.  On the way I called my friend screaming, “I LIKE HIM!  …..but….he does have a few gray hairs, should that bother me? ” I’m not kidding, that is the one thing I found wrong with him.  My girlfriend laughed and told me to quickly get over it and that I was being silly. I was.

We talked all night until the brewery started closing shop.  We started walking back to the cars and he told me he had a great time and we even scheduled to see each other a few days later.  He told me he would talk to me the next day.  And lo and behold the next day, instead of texting me, he called me.  I still find that so endearing.

As you can see, things flourished from there and now we’re married.

I am so grateful to have found the man that loves, respects, and adores me.  I’m also grateful I never have to go on any first dates again. PHEW.

Stay tuned for my next post in this series, Knowing He’s the One.

What are your first date stories?  I would love to hear!

datinglovemarriagesinglewedding
17 Comments
Share:
Previous Story
Gift Number Ones for Her – All Under $100
Next Story
Eyelash Extensions 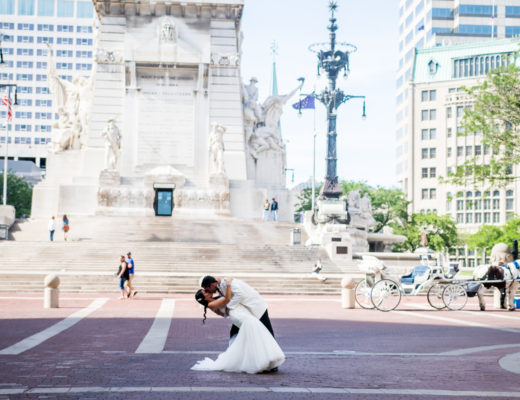 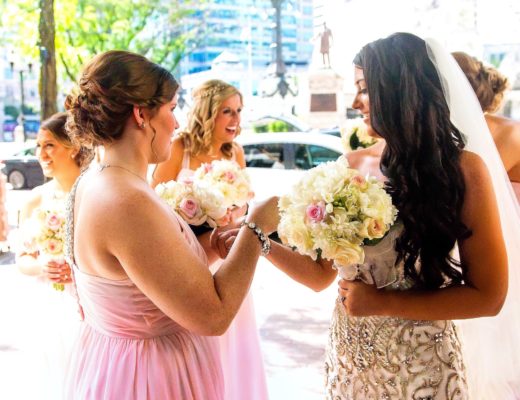 My Wedding: Part Two* Walking Down the Aisle to the Last Dance

From Happily Single to Happily Married: Knowing He’s the One – Sponsored by: JORD Watches