I truly don’t mind the questions themselves, but at times, the way they’re asked get to me.  When I read messages that seem like demands or messages that purely serve to do nothing but hurt, my feelings take a little hit.   These are some of the messages I receive daily.

“What’s wrong with him?”

And the list goes on.  I get it.  I put my life on social media.  Not everyone is going to agree with what I do or how I do things.  Some people aren’t going to be as sensitive as I am or think about things before they hit the send button.

It has started to wear on me, make me question things, and make me take a step or two back.  My feelings get hurt easily, they just do.  It’s been hard to share about the tough journey we’re going through, and with messages like those, it can just make it harder.

But… one thing I can’t forget, is that for every person that sent something hurtful (whether they meant to or not), theres 10 more of you that are cheering us on.  So many of you love and care for Rhett!

So with all of that… I decided to write a blog post to share about Rhett’s journey.

PS–Before we get started…I  know that one day I’ll be reading this back and laughing because Rhett will be tearing through the house with all his friends, completely unaware that his momma used to lose sleep over him not being able to walk/crawl the way the other babies did. 🙂

Rhett actually hit many of his milestones either early or on time at the beginning.  *Smiling, rolling, tummy time with his head up, and sitting up were all around “normal” timeframes.

However, when Rhett was around 8 or 9 months, I started noticing something was different when he wouldn’t clap his hands, he couldn’t pull up, and he would try to crawl but not get anywhere.

Rhett was born 2.5 weeks early.  Not that he was premature, but this is what I had been holding onto every time he wasn’t hitting that milestone.  I would think well, he was 2.5 weeks early, so maybe he’ll be a month or so later than most babies his age.

At that point, doctor Google became a good friend of mine….and let’s just say, we’re no longer friends.  Google told me all kinds of scary things that could be going on and made me lose tons of sleep!

I was a hot mess for a long time, but kept hoping that the next day, things would get better.

We eventually took Rhett to the doctor around 10 months and were told that it was still early and that he could start doing these tasks any day.  That was not good enough for me.  I just couldn’t wait any longer, so we started all of the paperwork to get a physical therapist to evaluate him.

Fast forward to two months later (yeah, two months —it felt like forever!) and Rhett was finally evaluated.  The therapists told us that he was hitting his cognitive milestones, but that he had a gross motor delay.  Which, really just means that he has trouble crawling, pulling up, etc.

They mentioned that he had mildly low muscle tone.  It was something he was born with and will always have.  Low muscle tone doesn’t mean his muscles are weak, it means that his joint are simply more “bendable” or flexible than others.  This in turn, makes it harder for him to move the same way other babies do.  It takes a lot more work for him to get onto all fours or pull up.

I am one of the most flexible people I know.  I can do the splits any time of day, turn myself into a human pretzel, and do yoga moves like it’s my job.  I never really thought much about it to be quite honest.  But when I heard that question, I felt so much guilt.

From what our doctor told us, low muscle tone can be genetic. And apparently… I have it!  Which actually makes me feel a little better because… I didn’t even know I had it, ha!

After Rhett’s assessment, we were soon told that he didn’t qualify for therapy.  WHAT!?  They said he wasn’t “far enough behind” to warrant the state physical therapy.

So, after hours of research and talking to experts in this area, we’ve decided that we want to pursue private physical therapy to help Rhett.  Even if he is only a “little behind”, it’s important to us that we are as proactive as possible.

We haven’t gone to our first appointment yet, but I am so excited to get started.

In the mean time, this mama has been doing all kinds of research.  We’ve been completing obstacle courses, exercising on workout balls, and helping Rhett use his core more often.  These exercises are done to help Rhett tighten his joints, which will then help him to move the way he needs to.

If you’re interested in watching us complete these exercises during our play therapy, check out the highlights on instagram! www.instagram.com/katesnumberones

So mamas, this is where we are right now.  I hope that helps to answer any questions you may have been having. I, myself, sometimes get a little confused about this entire thing. But, one thing I am super grateful for is the amount of progress Rhett has made since we started his little workouts.  Three weeks ago he was only army crawling… Now, he is getting up on all fours (can even crawl like that for a bit) AND is able to pull up on us!  Rhett can now clap, mimics us like crazy, and is even beginning to point to things!

So little man, you keep working hard and momma & dadda will love you through it every step of the way. 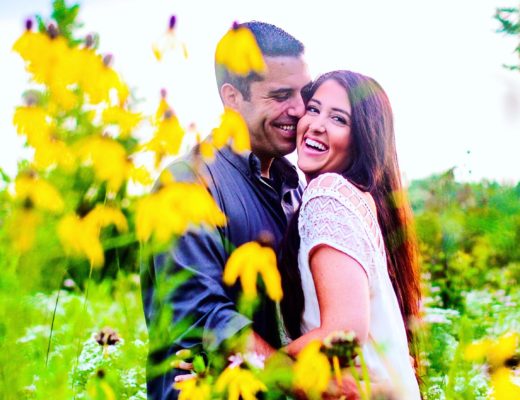 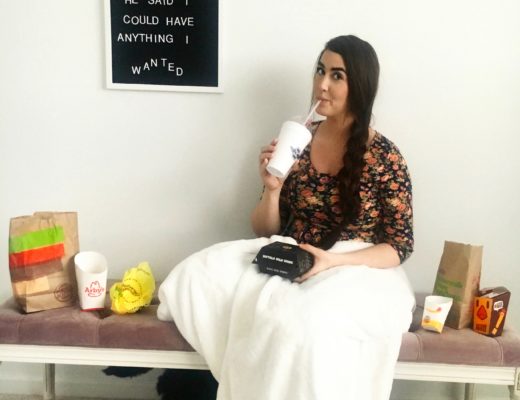 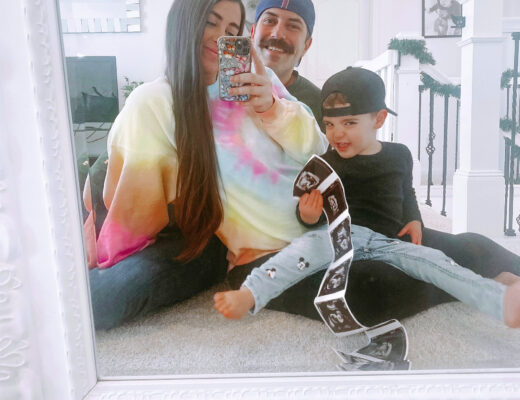