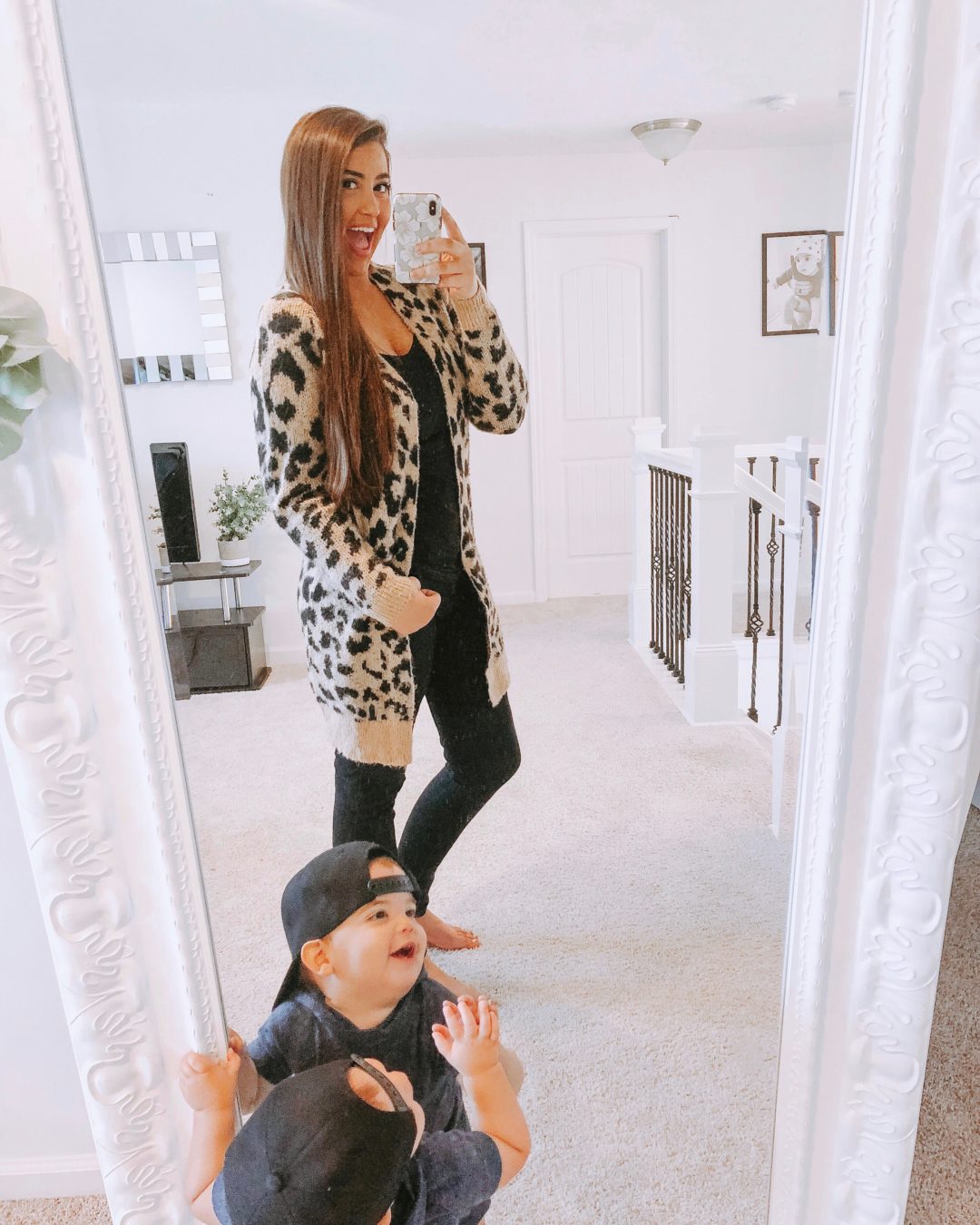 I have to be honest, when I began opening up about nursing on my instastories, I had NO IDEA how many of you were going through breastfeeding struggles too.

I received hundreds of messages the past couple days full of encouragement and your own breastfeeding stories/experiences.

After speaking with many of you, I decided it was time to write a whole series on breastfeeding!  *My expectations, our journey, biting (OUCH), breastmilk uses for cuts, scrapes, ear infections, and finally..  WEANING!  —If there are any other topics related to breastfeeding that you want to see a blog post on, please let me know!

I wanted to start the series by talking about my breastfeeding expectations.

Before I had Rhett, I had many expectations and assumptions about breastfeeding.

I remember asking Ross if he would be okay that I didn’t breastfeed at all.  I heard so many negative things about it and honestly was so very scared.   All I could think about was hurt boobs, constantly being in bed, not getting any sleep, having no life other than nursing,  not being able to diet, not being able to use certain products or take certain medications, pumping at work and being less productive…the list goes on.

Then, after talking with my doctors and doing a bit of research online, I decided that I would breastfeed for 3 months.

My expectation was that I would dread every feeding.  Truly, the only reason I entertained the idea was because I knew how good breastmilk was for babies.  I knew that it would help Rhett grow and that my body was made for this.

I began telling myself that I was selfish if I didn’t try to make it to three months, so before Rhett was even born, “the plan” was made to breastfeed for three months.

16 months later, here I am,  sitting here crying that this breastfeeding journey is coming to an end.

Don’t get me wrong, there were many days that I spent the majority crying because of breastfeeding.  I felt defeated, I felt like Rhett was attached at all times, and I sometimes felt so secluded.

But….the bond that Rhett and I shared was what kept me going,

Point being, expectations aren’t always reality.  I spent the majority of my pregnancy dreading the very thing that bonded me the most with my baby.

It’s always nice to have a plan, but it’s okay to change the plan too.

From this experience, I’ve learned that planning is good….but changing the plan can sometimes be better. 🙂

Be confident in your decision, mama and know that at the end of the day, all your baby really NEEDS directly from your body is LOVE! <3 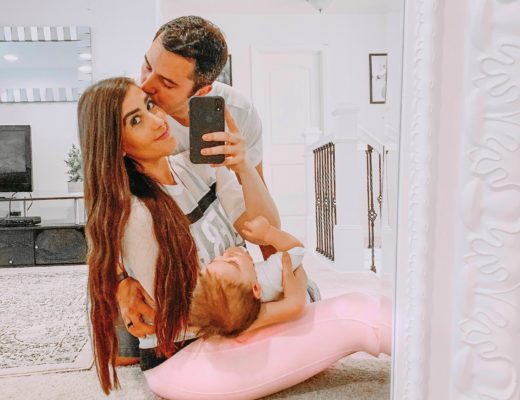 Mother’s Day Gift Ideas for YOU and Your Mama 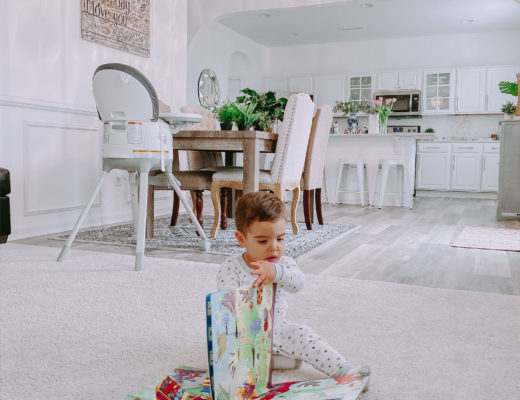